A place to rant about politics, life, or just anything you damn well feel like telling others.
Post Reply
27 posts

You are correct, no strips!
Apparently they were included a few yrs ago, not anymore!
I have no idea what color but,
The iCUE software opens that up to a whole lot of options with the ARGB fans!
I may have to splurge a little and get some of the LED strips!?!
That will probably be decided when I figure out what case the new build will be in!

I finally got around to doing something I wanted today!
I moved the hardware out of my old case into the Chartreuse 900...as always it didnt go as planned!
Most of it was good, until I got to the point of installing the PSU.
I have a Corsair RM750x in the setup which didnt fit so well in the Antec 900!
The RM750x is about 2 inches longer than a standard PSU & fully modular and would've been a really tight fit!
The 900 does not do well with cable management to start and the larger PSU made it even worse!
My cable job is not that great in this case.

Not even good!
So I decided to change things up! I pulled out the PSU(CX750F RGB) that was supposed to go in my new build and installed it in the 900! At this point it looks like the RM750x will go to the new build which creates another problem, ok, same problem, it doesnt fit in the case(Segotep Typhon which is a whole other story!) I have for the new build either!
At this point its up and running and no issues!
I need to order a 3pin fan ext. With 2 fans and pump on AIO water cooler,
I did not have a fan port close enough to the top 200mm fan! 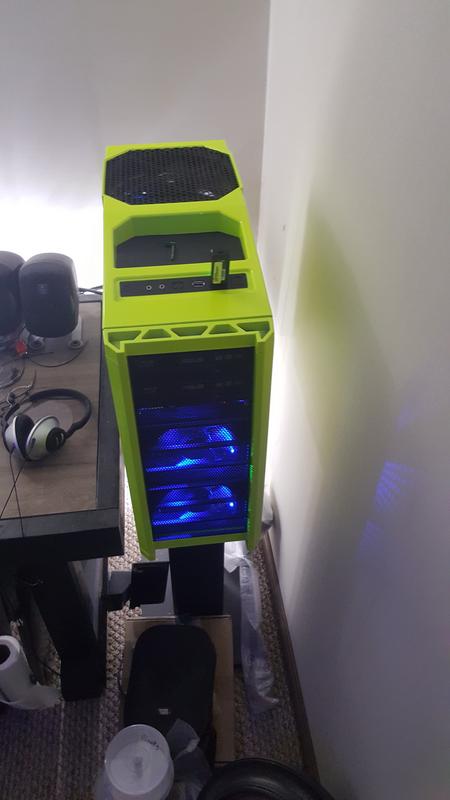 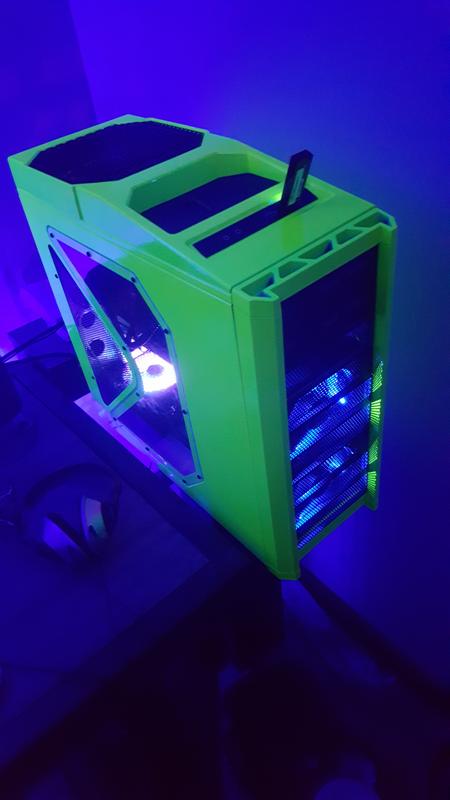 2" longer should not be a problem with a bottom mount psu...?? Maybe you should get a nice full tower case! I love full towers, they are like my first car I miss so much (1978 Trans Am) in that they have a ton of space under the hood to work on them.
Cigar Blog I review for - http://www.stogiereview.com

It fit but with all the wiring, fans, AIO, Vid Card it left a big rats nest!
The smaller PSU lets it look like a small rats nest! lol
And I'm not done yet, I had to order a fan ext cable to connect the top 200mm fan!
The 900 sucks when it comes to cable management!

But, On a positive note!
Since the switch my temps seem to be a bit better!
It hasnt hit 40c as of yet!(37c highest ive seen so far) Normal in the other case was 40-42c under normal use!
Im hoping when I get the top fan running it might drop another degree or 2!

i had the 900 for a friend and while the case looks awesome the cable management was a pain. hope it looks good once done

The pics above tell the story of how well it turned out! Eye Catching!

It is sharp looking! Next one have him paint with temperature changing paint

KnightRid wrote: ↑
Wed Nov 25, 2020 4:31 am
It is sharp looking! Next one have him paint with temperature changing paint

Now that sounds cool. Thermochromic paint is awesome trouble being it would have to be very sensitive as the case wouldn't get very warm. However, it would show the hotspots of the case