Need for Speed Most Wanted Races on to Retail Shelves Today

Need for Speed Most Wanted Races on to Retail Shelves Today

The Open World Racing Game, Created by Award-Winning Developer Criterion Games, Shatters Franchise Records with the Reimagining of the Best-Selling Title in Need for Speed History


REDWOOD CITY, Calif.--(BUSINESS WIRE)--Make trouble for the cops, for your friends or just for fun! Electronic Arts Inc. (NASDAQ:EA) and Criterion Games today announced that the latest entry in the critically-acclaimed Need for Speed™ franchise, Need for Speed Most Wanted, is now available at retail stores and on Origin.com in North America. After shattering franchise records with a total of 43 award nominations and winning the prestigious Best Racing Game award at this year’s Electronic Entertainment Expo (E3), from the E3 Game Critics, Need for Speed Most Wanted is poised for global success. In Spain, Official PlayStation Magazine awarded Most Wanted with a 9.4/10 and called it, “the best online multiplayer experience ever.” Game Informer, in North America, gave Most Wanted a 9/10 and described the action as an “exhilarating experience.” Edge Magazine, in the UK, also awarded Most Wanted a 9/10 and credited the game for setting a “new standard in open world driving games.”

“With our years of experience creating critically acclaimed blockbuster hits, Need for Speed Most Wanted is Criterion’s vision to shake up the series and breathe new life into the genre”

Need for Speed Most Wanted puts social competition at the heart of the experience, and lets players compete to become the Most Wanted amongst people they care about the most - their friends. Need for Speed Most Wanted is powered by Autolog 2, an innovative online technology that automatically tracks and compares everything players do in the game against their friends, from earning Speed Points to achieving best race times and more. Autolog 2 also generates personalized gameplay recommendations, which are integrated throughout the open world, fueling competition and rivalries. If there’s something to do, there’s someone to beat. How can you tell which friend has the furthest jump through a billboard? Autolog 2 puts their face on it. With Autolog 2’s deep and powerful social integration, Need for Speed Most Wanted has been declared, “the ultimate social game” by IGN, engaging friends unlike ever before, and allowing players to leave their mark in the open world across their social network. Winning never felt so good.

“With our years of experience creating critically acclaimed blockbuster hits, Need for Speed Most Wanted is Criterion’s vision to shake up the series and breathe new life into the genre,” said Matt Webster, Executive Producer, Criterion Games. “We’re throwing years of convention out the window and creating an open world game with an open structure that lets players drive whatever car they want, how they want, without consequences. We’ve built an experience full of variety that enables freedom and choice for the player to play the game the way they choose. Take down friends in a race to the finish, explore the city to find new cars, flash past speed cameras, jump through billboards or take on an Autolog Recommendation. Not only do players have complete freedom, they’re rewarded for everything they do. With friends so naturally embedded into the heart of the experience, Need for Speed Most Wanted is the most socially-connected game of this generation.”

Developed by award-winning studio, Criterion Games, Need for Speed Most Wanted features a seamless, nonstop multiplayer experience, with no menus and no lobbies - just competition. Gamers are thrust into a continuous playlist of different events with persistent scoring and endless rewards. Players must fight for position on the start line, or turn around to take out oncoming rivals at the finish. Furthermore, with the all-new CloudCompete technology, players can extend the game beyond the console with a cloud-based scoring system that tracks Speed Points and game accomplishments across multiple platforms through http://www.needforspeed.com. For the first time, players can rack up points on the couch while playing multiplayer on the console and then top off their Speed Points while on the go on iPhone, iPad, iPod touch, Android or PlayStation® Vita.

In fiscal 2012, EA posted GAAP net revenue of $4.1 billion. Headquartered in Redwood City, California, EA is recognized for a portfolio of critically acclaimed, high-quality blockbuster brands such as The Sims™, Madden NFL, FIFA Soccer, Need for Speed™, Battlefield™ and Mass Effect™. More information about EA is available at http://info.ea.com.

Re: Need for Speed Most Wanted Races on to Retail Shelves To 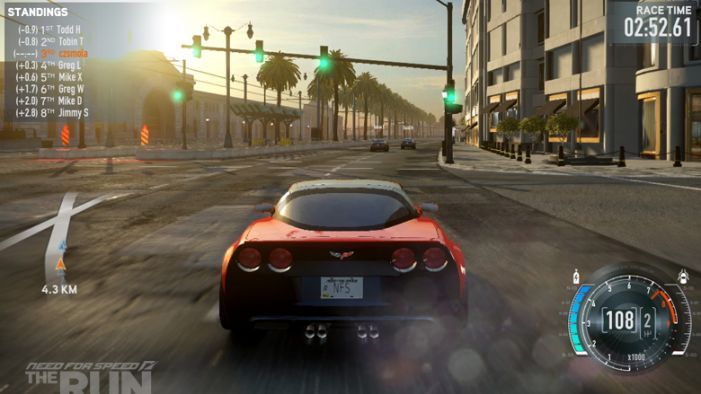 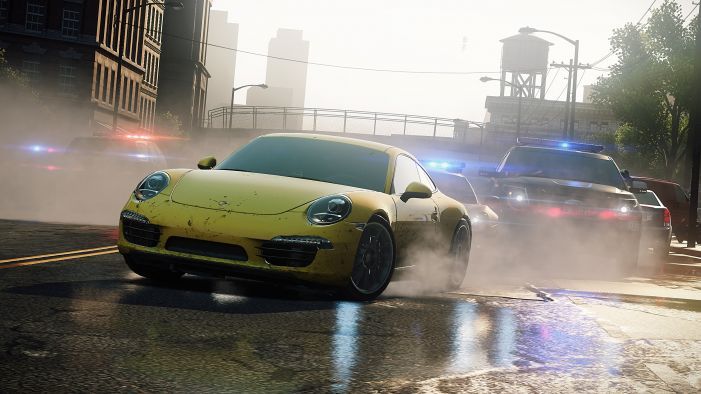 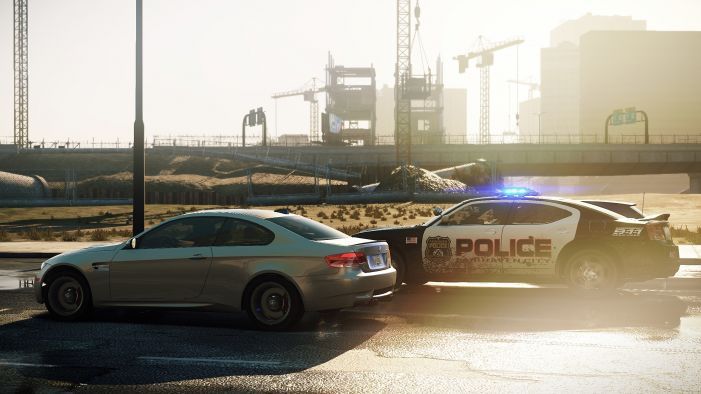 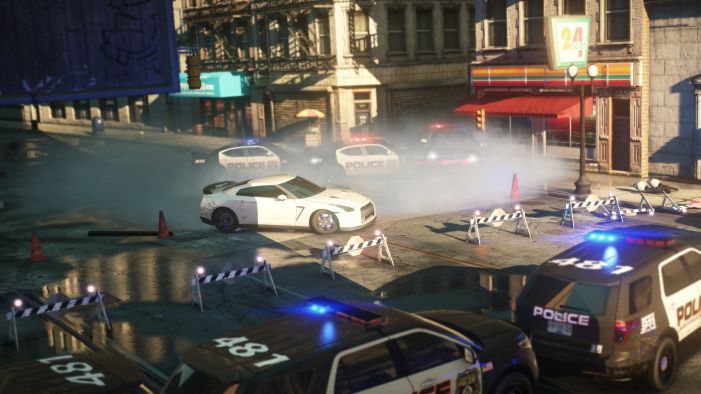 Re: Need for Speed Most Wanted Races on to Retail Shelves To

I have to get this. However, it will be my undoing as I try to become most wanted.