Discussions about AMD Processors and overclocking. Need help with that new AMD CPU or not sure which one to buy? Like to void your warranty? This is the place for you! Please keep the topic on Processors only!
Post Reply
2 posts • Page 1 of 1

The launch of the ATI Radeon HD 4870 graphics card means that we can talk about the launch event and the editors day that we attended. I was looking through my pictures and it looks like I found an Easter egg...

When I was taking pictures of the demo systems I ran 3DMark Vantage and I wasn't going to show this as the drivers were 'alpha', but why not... 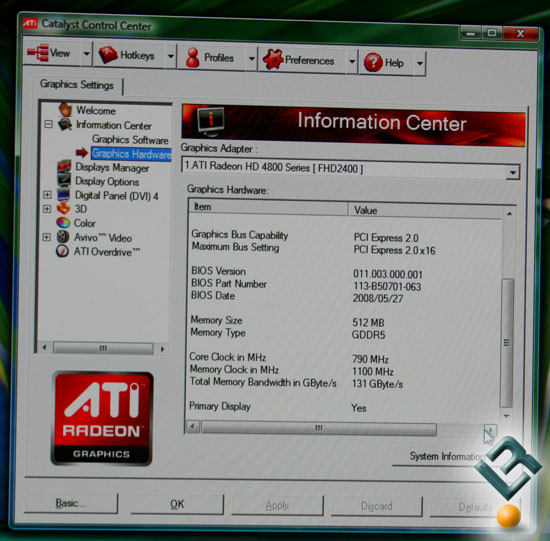 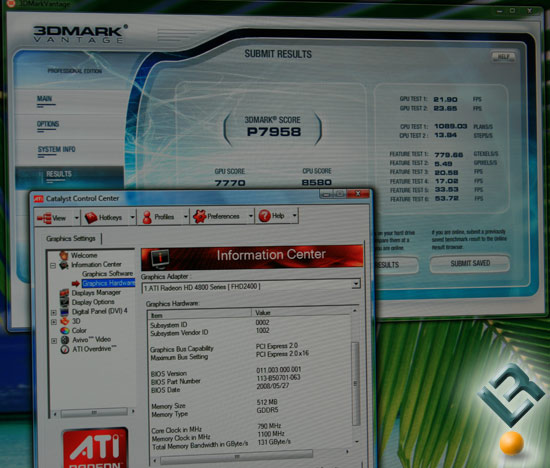 No other than the AMD Phenom 9950 quad-core processor! 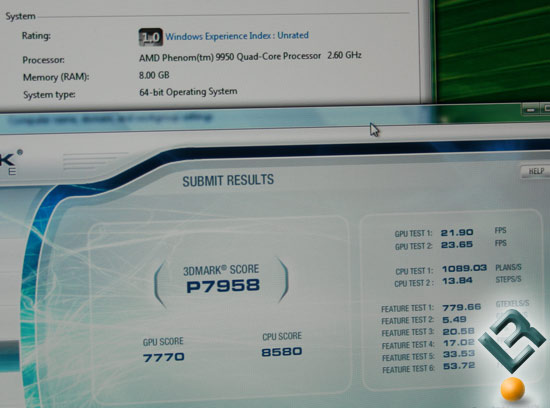 Here is a screen shot showing the details of the 2.60GHz quad-core processor! 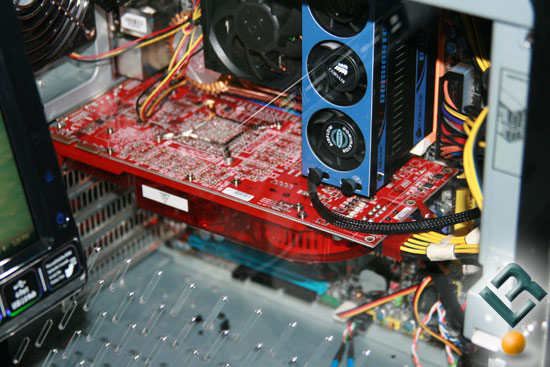 This shot was aimed at the graphics card, but you can see the CPU heat sink used on the Phenom 9950 isn't anything new. This processor isn't due out till the third quarter when AMD will officially announce the phenom 9950 (2.6 GHz). This processor consumes power like water as it has a TDP rating of 140W, so it will be interesting to see how it performs.
Top