Discussions about AMD Processors and overclocking. Need help with that new AMD CPU or not sure which one to buy? Like to void your warranty? This is the place for you! Please keep the topic on Processors only!
Post Reply
2 posts • Page 1 of 1

from the HWBOT forums

OBR wrote:My third ES Sample. I am 99.7% sure this new-one is based on complete final silicon. First sample i had was crap, like many others on taobao/eBay/chinese forums. That chips has serious problem with L3 cache with drastical impact to performance. They are good clockers, but its wasting of time because performance. 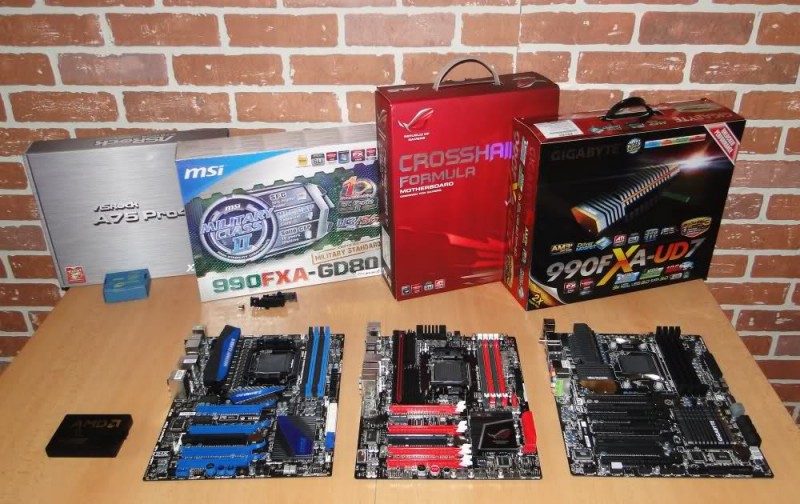 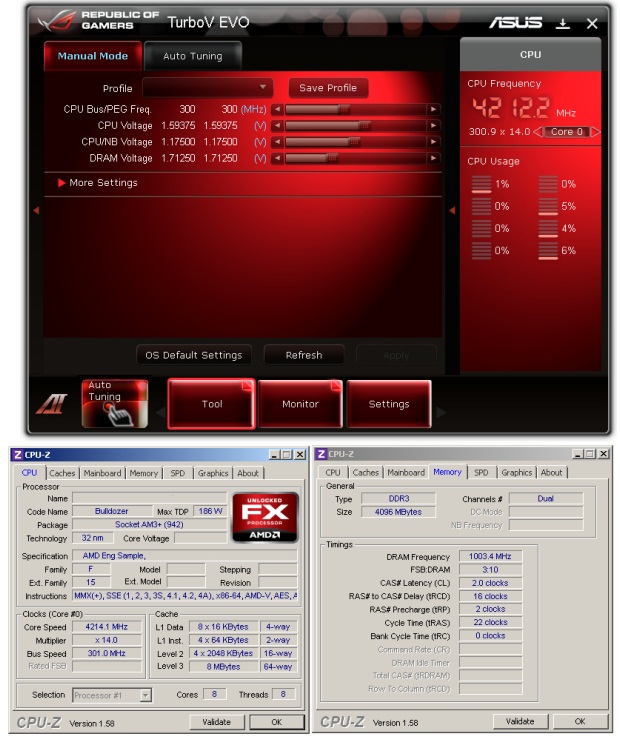 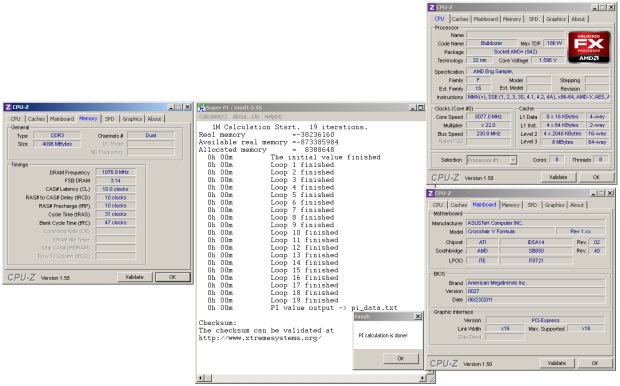 looks like the new 8-cores can do 300MHz bus and up around 5GHz on air!

hope the screens are true, that's for sure
-Austin