Know of a great deal on the web or at a local retailer? Let your fellow members in on the secret!
Post Reply
1 post • Page 1 of 1

If you are looking for the best price on the Intel Pentium G3258 it appears MicroCenter has everyone beat! Here in STL the price is $65.76 after tax!


This processor is based on the same dual-core, dual-threaded architecture as other 22nm Haswell processors, but is fully unlocked like a tradition K-SKU processor. When we reviewed the Intel Pentium G3220 Processor, we found it to be a very capable processor and could even hang with much more expensive Intel processors in many game titles. 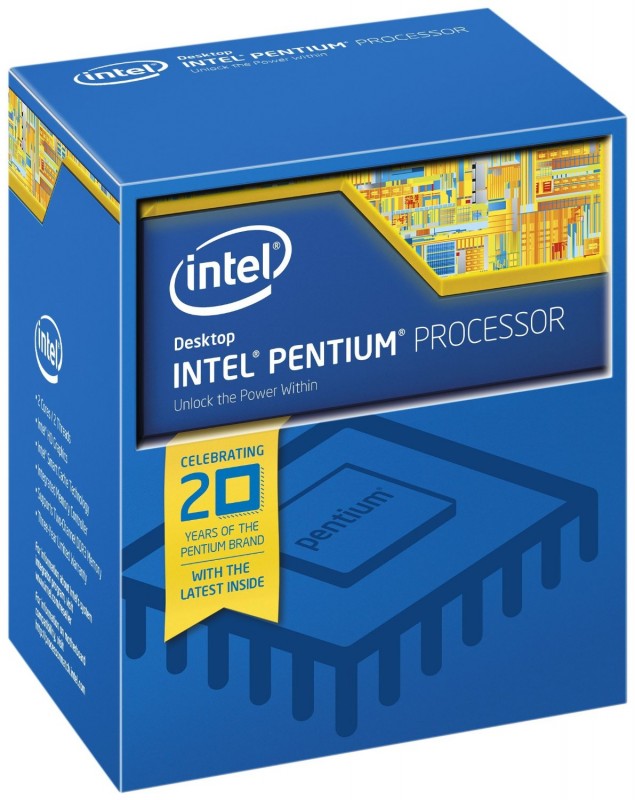