Know of a great deal on the web or at a local retailer? Let your fellow members in on the secret!
Post Reply
1 post • Page 1 of 1 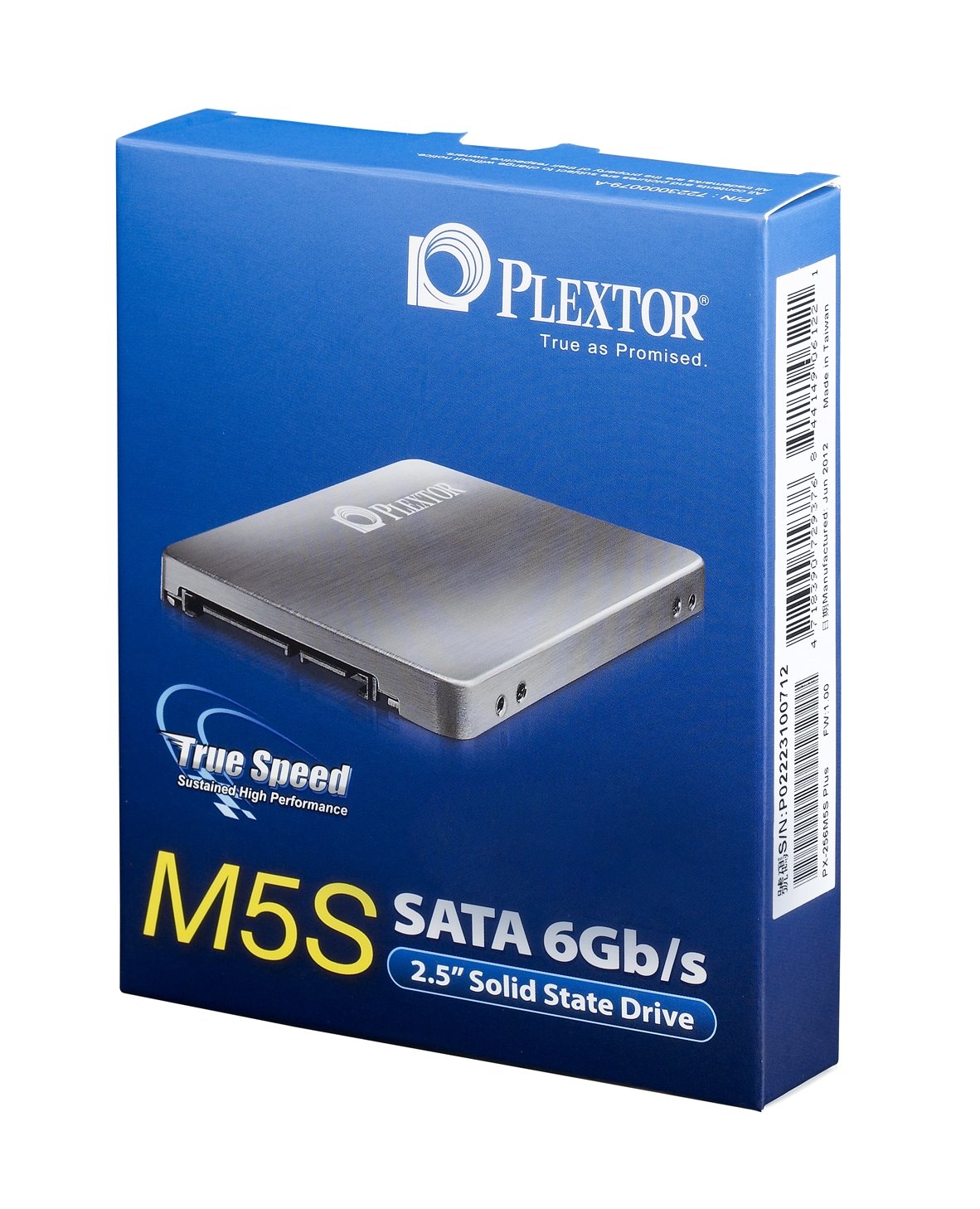 The M5S Series SSD continues to deliver the highest quality storage performance in the industry. Continuing with the legacy and award-winning performance of its predecessors, the M5S SSD is consistently faster and reliable. Featuring Plextor’s True Speed Technology, exclusive firmware, and Marvell server-grade controller chip, the M5S SSD is capable to deliver stable data transfer speeds over the long period. The M5S Series PX-128M5S SSD clocks in random read/write speeds up to 71,000/51,000 IOPS with sequential read/write speeds up to 520/200 MB/s. The performance is consistent even when this SSD deals with non-compressible data such as encoded video, MP3 audio, or JPG images. In actual every-day computing environment, it is able to achieve and sustain the like-new performance even after intense activity giving users the fast storage they need to boot, save, and load almost instantaneously.

The M5S SSD goes through the rigorous tests and is of the highest quality. Plextor’s exacting requirements for quality control mean that all SSDs must meet high standards and expectation. Each M5S drive is first subjected to a high-temperature burn-in test and then undergoes accelerated real-world simulation testing. This ensures that all drives provide long-term stability and performance.

The M5S SSD performance is never compromised. It offers stability with the constant high performance your PC needs to operate at speed. The M5S is available in 64GB, 128GB, and 256GB capacities.