Forum for all the AMD (Previously ATI) video cards from the past, present and future!
Post Reply
3 posts • Page 1 of 1 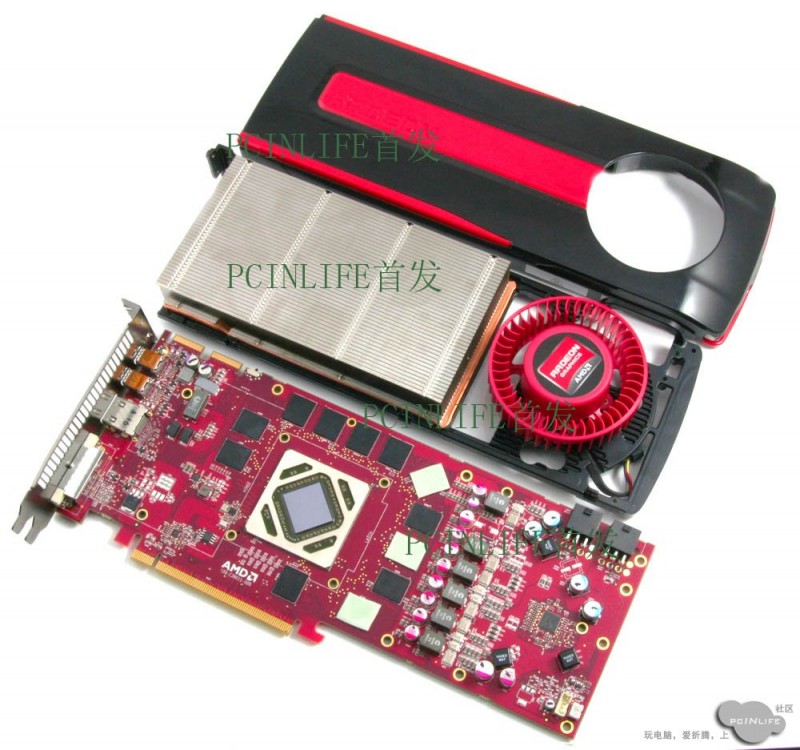 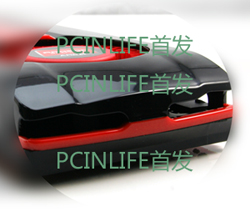 Here is the first clear picture of Radeon HD 7970 engineering sample PCB. The final product will feature an all-black PCB color. The picture reveals the PCB to have provision for two 8-pin PCIe power connectors, though on this sample, there are two 6-pin connectors. We've seen other samples using 8 + 6 pin connector arrangements. Unlike earlier thought, the HD 7900 single-GPU reference board very much does use a digital-PWM power design. There appears to be CPL-made single-phase PWM chokes, and Volterra-made regulators. Not all power domains, though, seem to have digital-PWM. We can find a 5+1+1 phase VRM, with some miscellaneous analog power domains.

The GPU package design is nothing like we've seen from AMD. It looks to be slightly larger than that of AMD Cayman. The die is oriented diagonally, with a sturdy brace around it reduce and stabilize the pressure applied by the cooling assembly. There are twelve memory chips around the GPU, as this chip features a 384-bit wide memory interface, to deliver nearly 50% higher memory bandwidth over the previous generation. The card features redundant BIOS, loaded into two separate EEPROM chips that can be toggled using a small 2-way switch located next to the Crossfire connectors. Display connectors include one DVI, one HDMI, and two mini-DP connectors. The second picture below reveals a curvy back-side of the cooling assembly. A nice aesthetic touch with zero function. 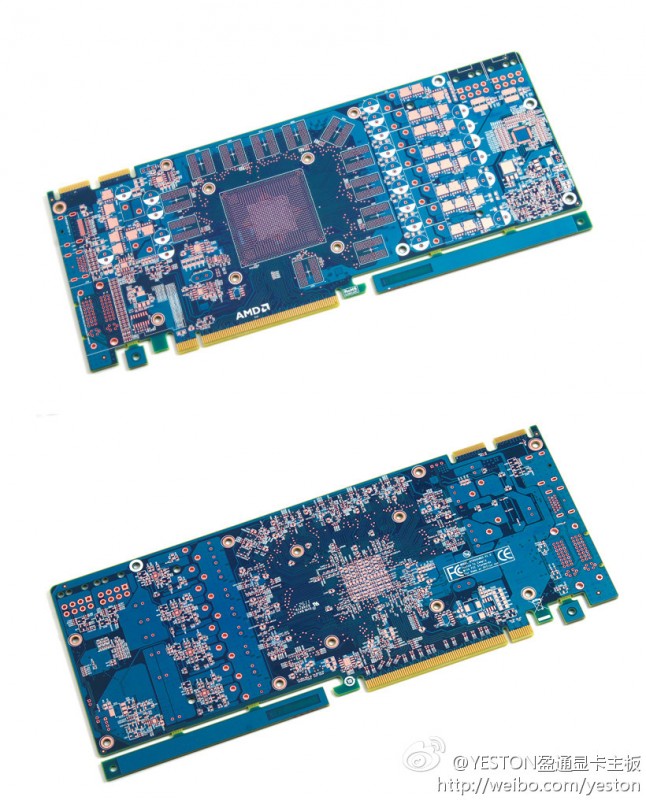