by Apoptosis
ASRock is showing off these boards at CeBIT:

First up we have the ASRock Z87-Extreme6 ATX motherboard. This board features 10-phase VRM powering the CPU socket, four DDR3 DIMM memory slots, three PCI Express 3.0 x16 slots, and a PCI Express 2.0 x1 slot, plus a mini PCI e and a legacy PCI slot. DVI, HDMI, and D-Sub make up the video outputs, while four USB 3.0 ports and 8-channel audio, plus Gigabit Ethernet, populate the rest of the back panel. 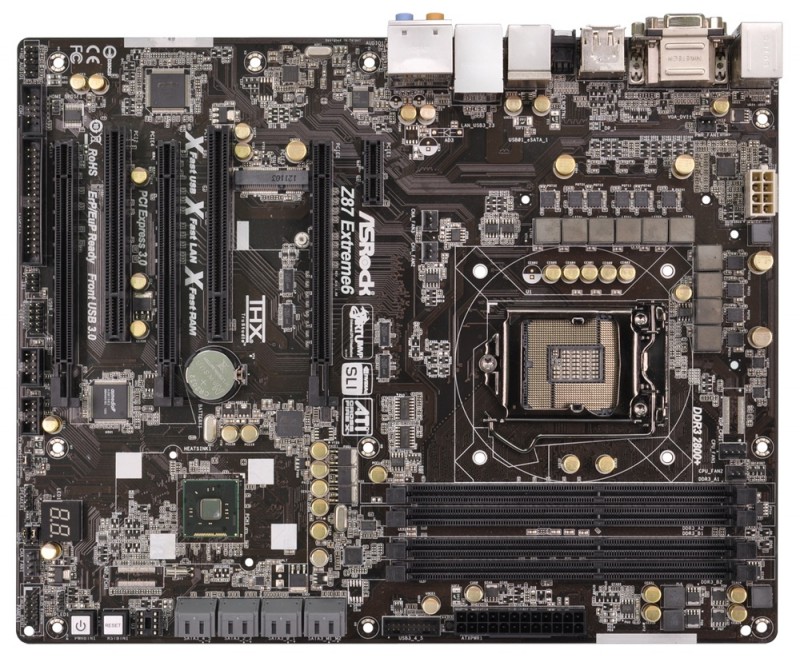 The ASRock Z87 Pro4-M is a high-end mATX board that has six SATA III ports, a pair of PCIe 3.0 x16 slots and two PCIe x1 slots. It looks to have a 6 phase power setup and a nice layout. 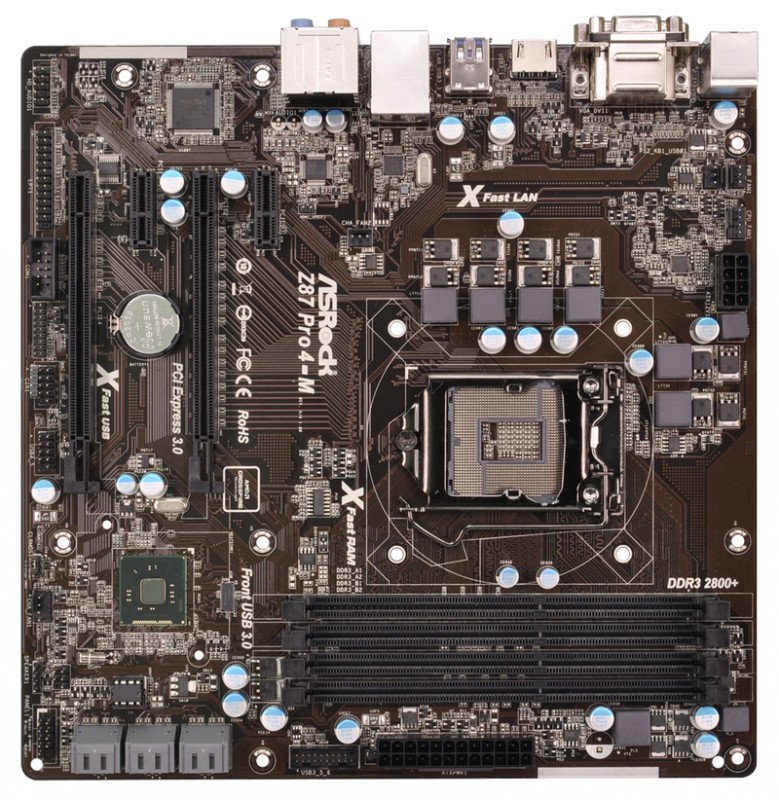 Then we have an Intel H87 Express board called the ASRock H87 Pro 4. 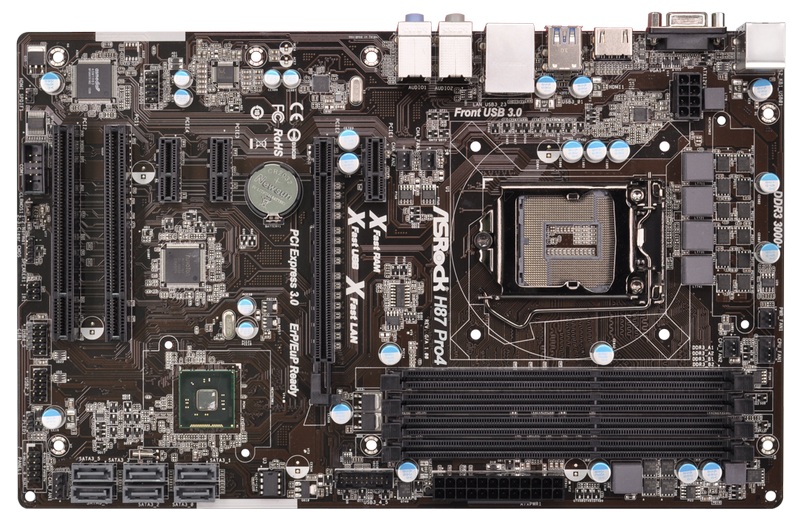 The next motherboard is the ASRock B85M, which uses the Intel B85 chipset and is, thus, more of an entry-level platform, with the micro-ATX form factor and just two DDR3 memory slots. 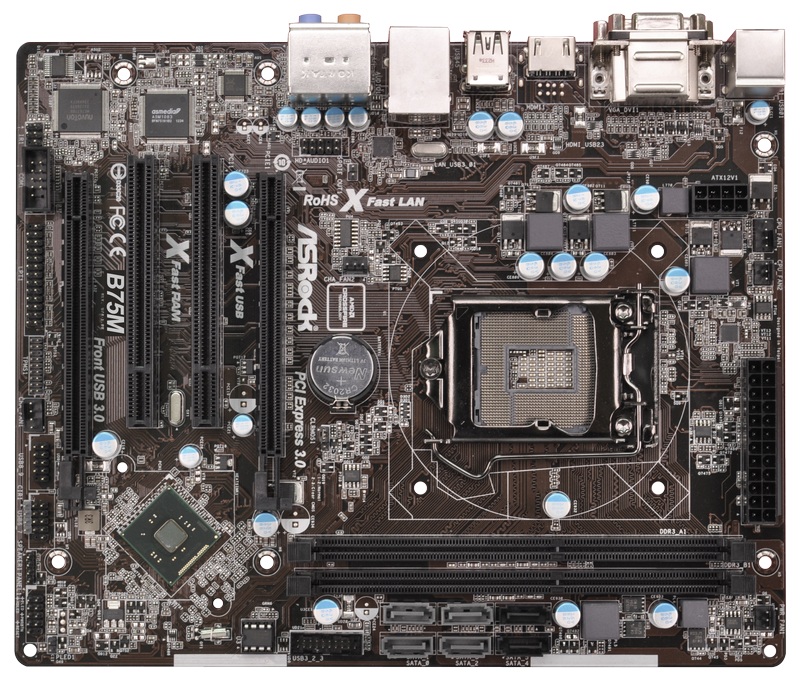 Don't worry ASRock, I have not forgotten about you as I look at this MB box every day and think of how great Gigabyte is

by Kaos Kid
I was able to fix bent pins on a LGA775 board with a sewing needle, magnifying glass, reading glasses, and a whole lot of patience. YRMV
All times are UTC-06:00
Page 1 of 1
Powered by phpBB® Forum Software © phpBB Limited
https://www.phpbb.com/