Discussion about Intel CPUs and overclocking. Need help with that new Intel processor? Not sure which one is right for you? Like to void your warranty? This is the place for you! Please keep the topic on Intel Processors!
Post Reply
2 posts • Page 1 of 1

I got bored and removed the processor from my notebook tonight: 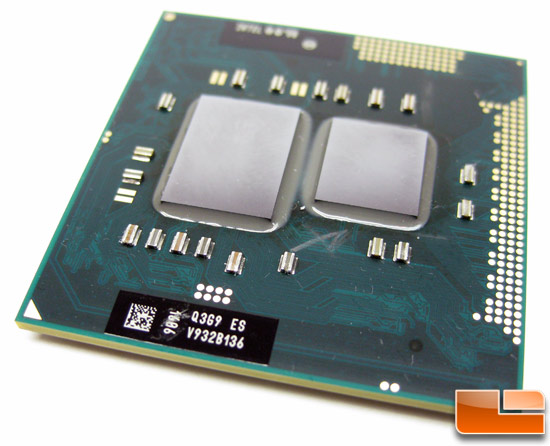 Looking at the GPU and CPU cores makes you think for a second. Hard to believe the GPU is the larger of the two! 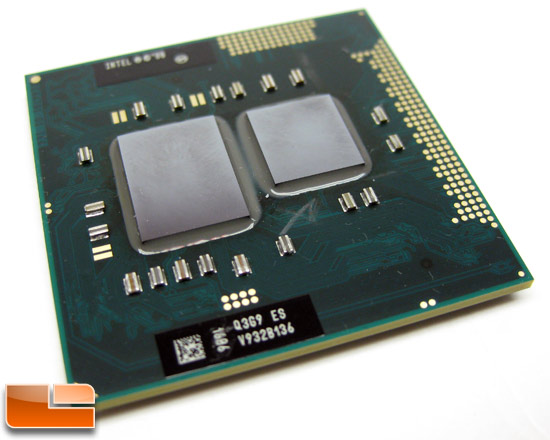 Which side looks best? Strike a pose! 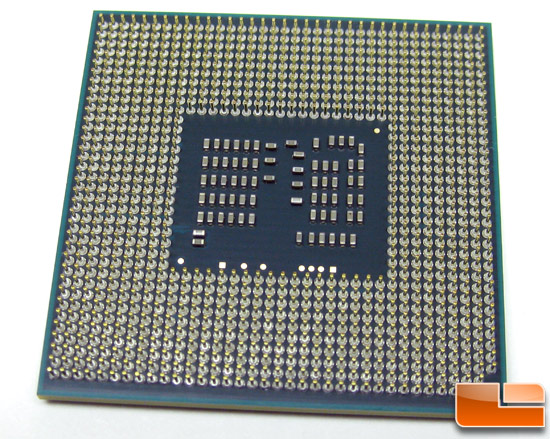 The pins on the bottom of the Intel Core i5 540M Processor.
Find us on Facebook to discover the faces behind the names!
Follow Me on Twitter!
Top