A place for us to say thank you to our community by offering hardware contests! This is the place to be to check out and sign up for contests that Legit Reviews holds. If you don't like the prizes or how the contests are being run just don't enter and wait till the next contest!
Locked
655 posts

Where i can know the winer of this contest???
and if someone win then what terms and conditions??
Top 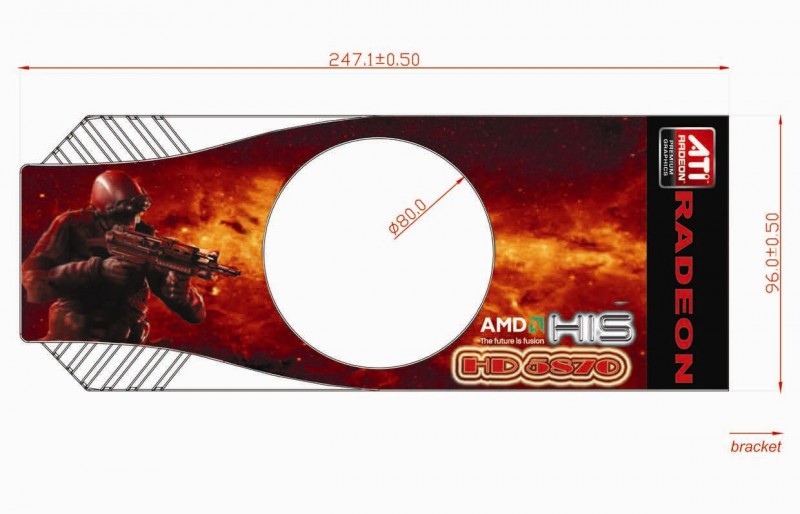 Well, I simply did this

This my work BY TAZYM

here is my entry 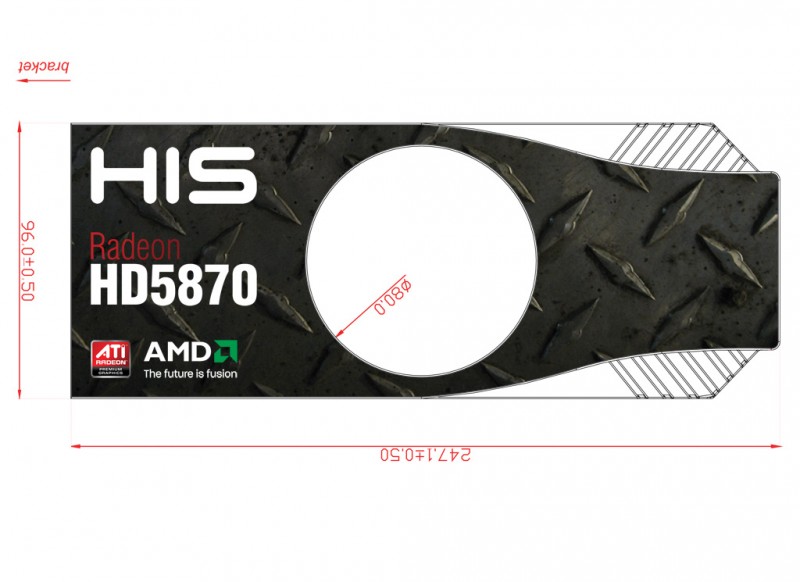 I haven't been on for a couple days, and WOW a lot of new entries!! There is some great competition going on here!!

I was just checking out the compilation of entries so far. Great idea. It's nice to see them all together like that.
I really hope it's in random order though. Mine shows up as number 31. I won't stand a chance.

LH4 wrote:I'm admiting similarity but denying ripping or using that as refference

Yeah, yours is definitely different than mine but it's pretty wild how close they look as well. I'm sure it wasn't intentional. Good luck with your entry.
Top

hi, here is my work 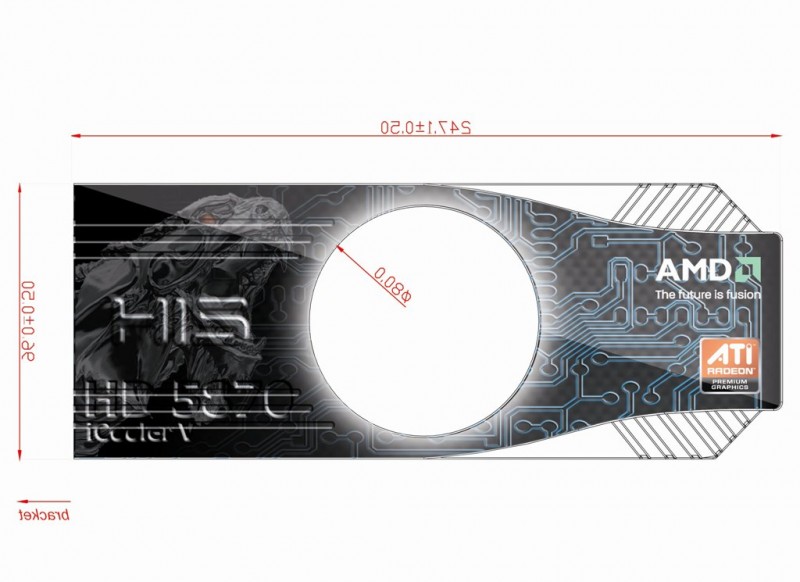 I really like the elven in the designs that you and indulgedesigns made, WHERE DID YOU GET IT?? I wanted to use it to make a desktop wallpaper out of, I searched like a million pages and different keywords. I can't find it ANYWHERE!


LH4 wrote: I'm admiting similarity but denying ripping or using that as refference

I wasn't saying anything to be exact, was just pointing out the similarities.

<RANT START>
It's also very strange that "two" people "coincidentally" used the same exact (next to impossible to find) elf image. I have a few theories on how this could have happened. I don't want to look like a nitpicker but either someone is sneakily entering more than once or someone is stealing off somebody else JUST MY PERSONAL OPINION.

I also aware that this contest is to promote the brands involved in the contest and to attract new members to the forums, however I hope the winner doesn't end up being a one time poster to only enter the contest and never come back. I do see in the rules that you have to be an "active member" to enter, I was just wondering "how active"??

There are some really great entries, so I don't really feel I have much of a chance now LOL. It was really fun anyway. I'll probably end up not being a "judges favourite" after this post as well :S I felt I needed to bring these points to the attention of everyone, I'm not trying to start another big negative discussion.

Good luck all.
I don't plan on being a stranger in the forums afterwards. DON'T BE A HATER LOL


forest_wind wrote:Wow guys this is pretty embarrassing… it looks like indulgedesigns and I used the same elf in our cards. I wasn’t sure if I should post mine now, but I spent the last 2 weeks working on it so I’m going to anyway. I guess I’ll try and change it before the contest deadline since it apparently needs to be flipped anyway.

Similarities or not in the end it's all gg. All up to the judges for the final decision. This is a pretty good site for to read up on reviews, don't know how I never came found this site when searching for reviews on pc parts and so on though.
Bobby Yip says,"When in doubt, google it!!"
Top

I have to admit I haven't been here in quite a while. I received the e-mail announcing the contest and I couldn't resist the chance to try my hand at designing an actual graphics card cover. I love computers and Legit Reviews was a big help for me when deciding on the parts for my first computer build a couple summers ago. Thanks to their reviews I was able to make informed decisions on the components I bought for my PC. If you want you can take a peek at my PC here.

My apologies for my "non-attendance" and I hope this doesn't effect the status of my entry. I don't know very much about computers, but I'll make a point to try an participate more in the forums from now.

Thanks again for a great contest. It's been a blast.
Top

here is my cooler, previos was very big I'm working on a design, and I'll be looking forward to posting it here soon, good luck to everyone by the way! All of these designs are looking hot! Especially the more recent posts

Well done to everyone.