The Thermaltake Level 10 VL30001N1Z Black Aluminum ATX case showed up and damn this thing is huge! Review to come soon!

The "Level 10" concept allows gamers to experience the power of their high-end computers through the design itself. In order to achieve this, iconic design is combined with optimum functionality and innovative details. By rendering the inside components visible, the design concept focuses on the architectural aesthetics which are inherent in the computers and result from each individually configurable components. The inspiration for this approach which designers took right from the most basic form of computer itself - expressiveness, virtual townscapes and futuristic game components served as orientation for the arrangement and the look of individual components.

For maximum thermal performance, the Level 10 adopted the similar aerodynamic criteria that can be rivaled by Formula 1 race cars. The exposed vertical heatsink with multiple layers symbolizes both the inherent power and excellent cooling qualities. Targeted ventilation is reached by an advanced airflow system with two separate thermal zones and individual fans preventing overheating and increases airflow to specific components as needed. The result is a highly efficient configuration that channels airflow to the maximum. All these appear within the overall design in the form of an open modular structure that is visually appealing to users, but offers them additional functional benefits at the same time.

Here are some pictures that I took this afternoon to hold you over. This is the $849 case that BMW designed for Thermaltake! 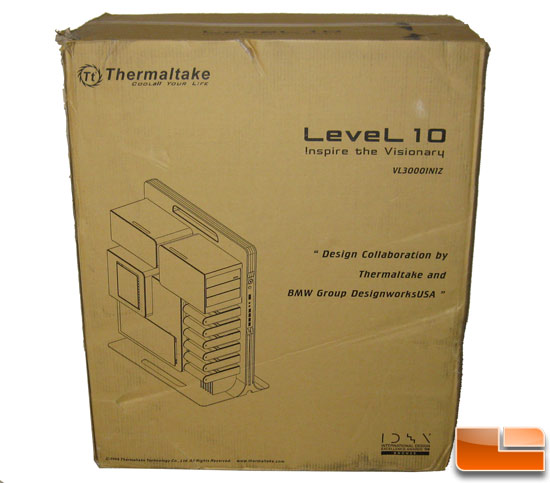 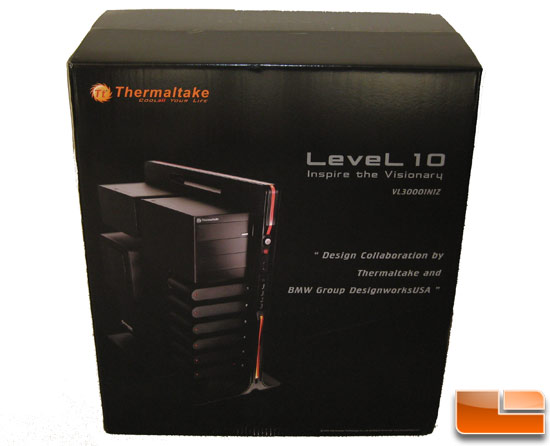 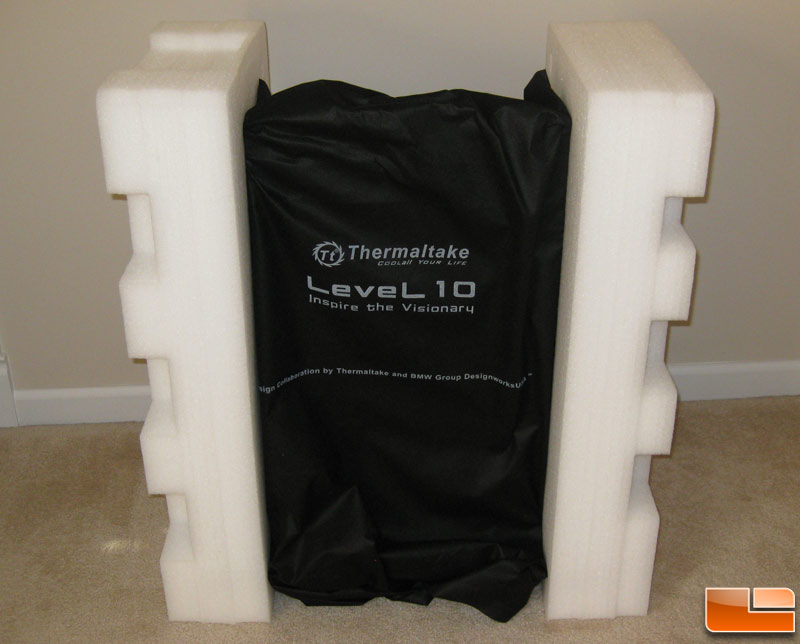 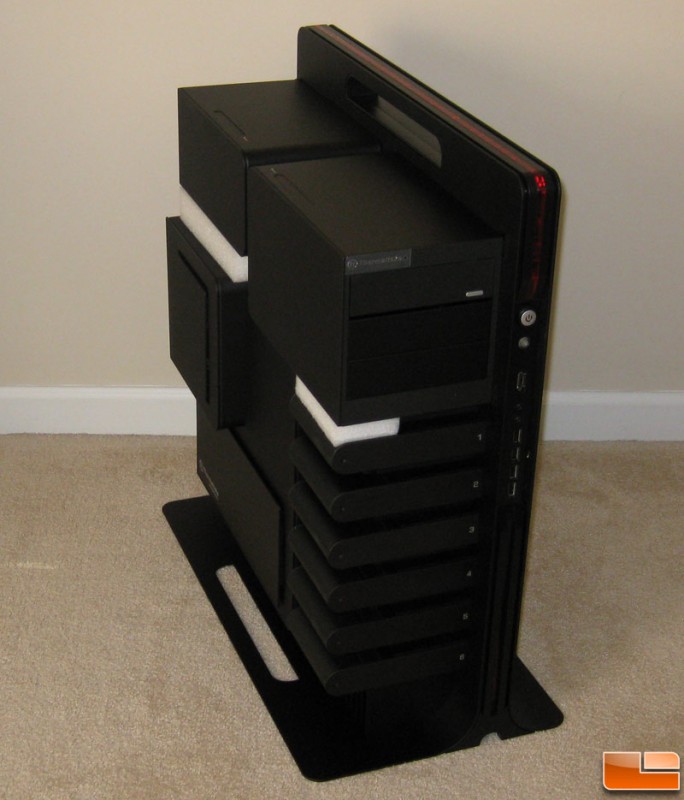 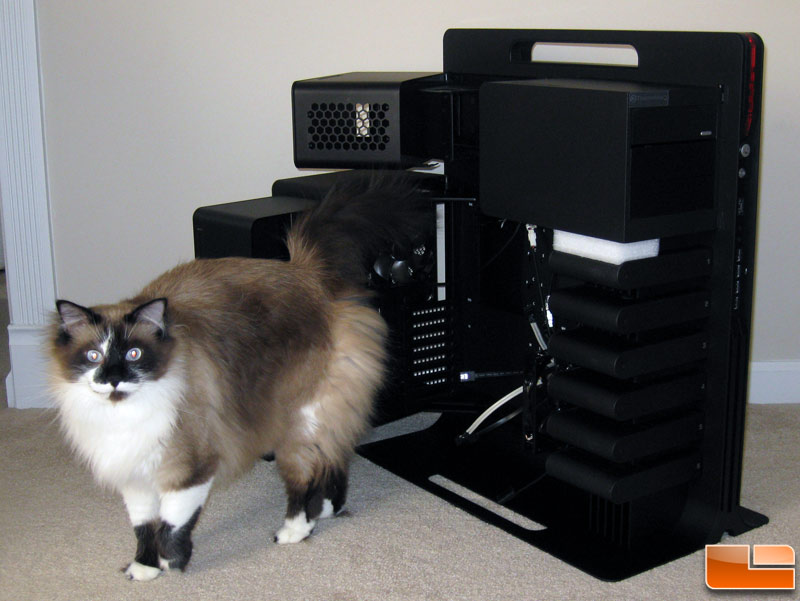 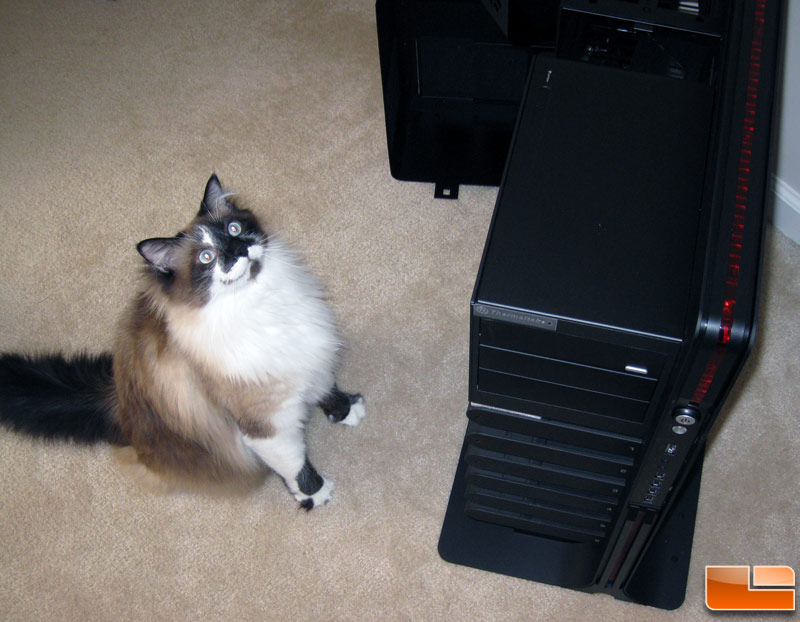 Glad to see Serbu is still as attention seeking as ever

Looking forward to seeing what you make of it.

Interested in seeing what Shane thinks as I believe upon first seeing this case he said:

bubba wrote:Not my taste in the least

you will have to wait for the review. 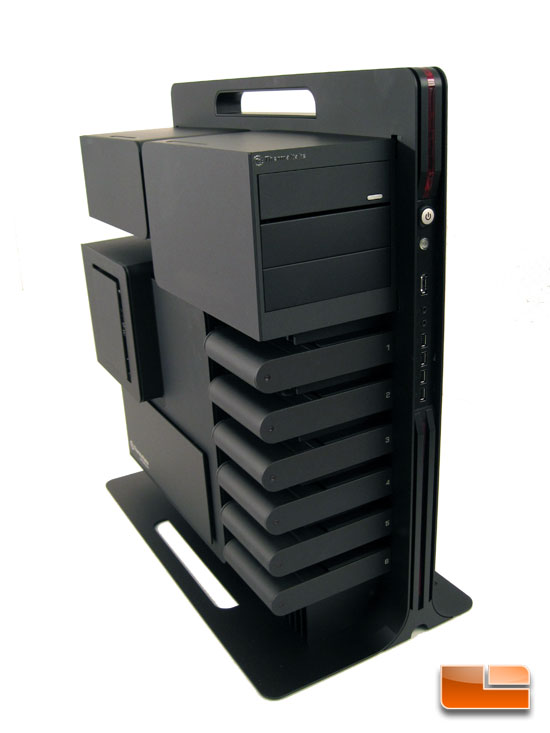 Do the hard drive holders have vents in them? Seems awfully closed up to me at first glance.

and WAYYYYYYYY too damn expensive
Cigar Blog I review for - http://www.stogiereview.com

I see the pictures, but where are the first impressions?!!?

to the average computer user, this is one heck of an ugly case, but then again...so is the Antec 300. Function over form is what many of us look for here dont we?
Top
Post Reply
8 posts • Page 1 of 1