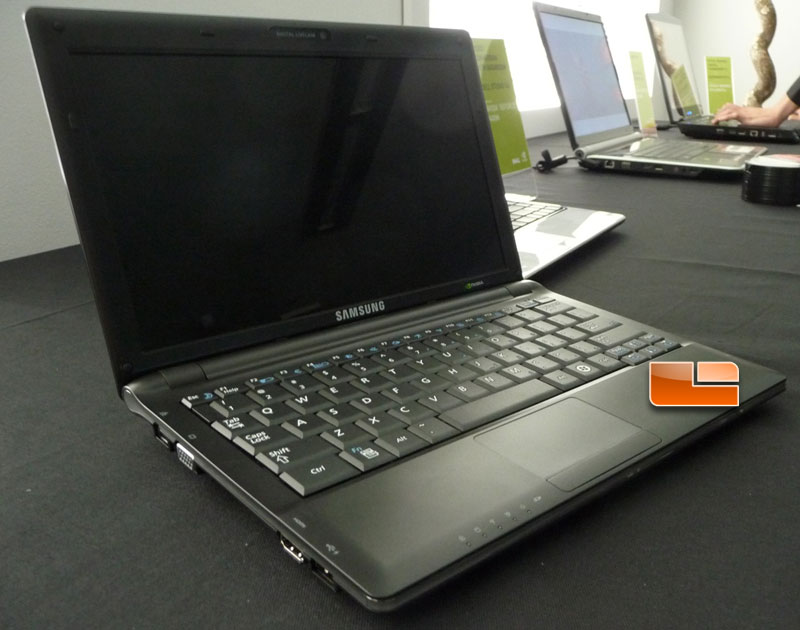 Rumors started appearing over the weekend about an NVIDIA ION-based Samsung laptop that would be launching this week. Today, we have a photo of the unreleased Samsung N510 notebook thanks to an inside source that e-mailed us a picture to leak out to consumers. This is of course after two European retailers posted product pages for a Samsung N510 model over the weekend. Those pages have been removed, but you can still find some details by checking out Googles cached versions. Here is a picture of a real working Samsung N510 notebook, which will be officially announced tomorrow if online rumors are true.

At least one store had a list price of €462.00 or about $650 for the netbook/notebook excluding VAT. The estimated ship date is June 30th and our source confirmed that as being true as well.
Find us on Facebook to discover the faces behind the names!
Follow Me on Twitter!
Top
Post Reply
1 post • Page 1 of 1