Forum for all the nVidia video cards from the past, present and future!
Post Reply
4 posts • Page 1 of 1

A Chinese site leaked photos of the GTX 580. We don't know too much about this card yet, but we can figure some things out from the pictures and with what we know from the rumor mill. We heard that NVIDIA went back to the drawing board and laid out a new improved core design with one of the major goals being reduced power consumption and leakage. From the images below it looks to be running cooler as the George Foreman grill isn't there any longer and it doesn't look like the card has four heatpipes either.

Looks like the GTX580 will be better than the GTX480, but no shocker there right? 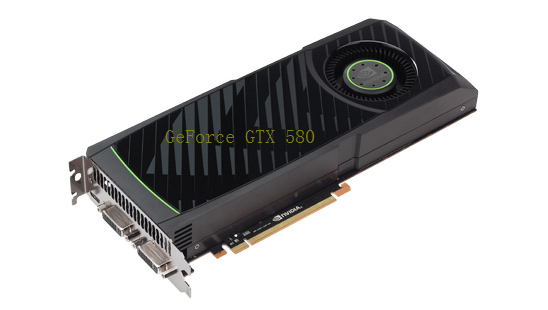 wow, no protruding large heatpipes, and only one fan.

I can't wait to see what Nvidia's got.
Top

Will this card use a reduced size die?
Top