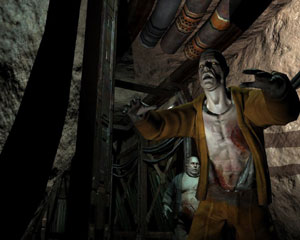 Doom3 is a retelling of the original 1993 Doom story. In the original story, you play the part of a Space Marine in the year 2145 who has decided to pay a visit to Phobos, a moon on Mars. However, something's gone very awry on the moon and you're the only one who can save the day by holding back and destroying the Hordes of Hell. The only known change to the story so far is that in Doom 3 you are instead located on Mars itself. However, id are not yet willing to reveal the inner secrets of the game, citing "surprise" as a major factor in how Doom3 will grip its audience.

For the full preview head on over to 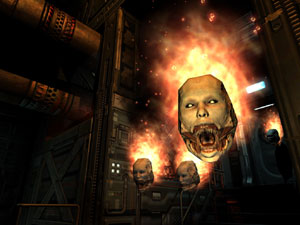